Welcome to Britney Spears Fan your best online source on everything about Britney Spears. Here you'll find her latest news, photos, videos and many more on her carrer. We have a photo gallery with more than 250,000 photos and growing! We hope you enjoy our site and if you have any question please feel free to contact us. Thank you!
Published on In
Interviews News

People: Britney on her ‘Empowering’ 24th Fragrance — and her secret to tuning out haters

And here’s another interview to promote Prerogative, this time for PEOPLE. 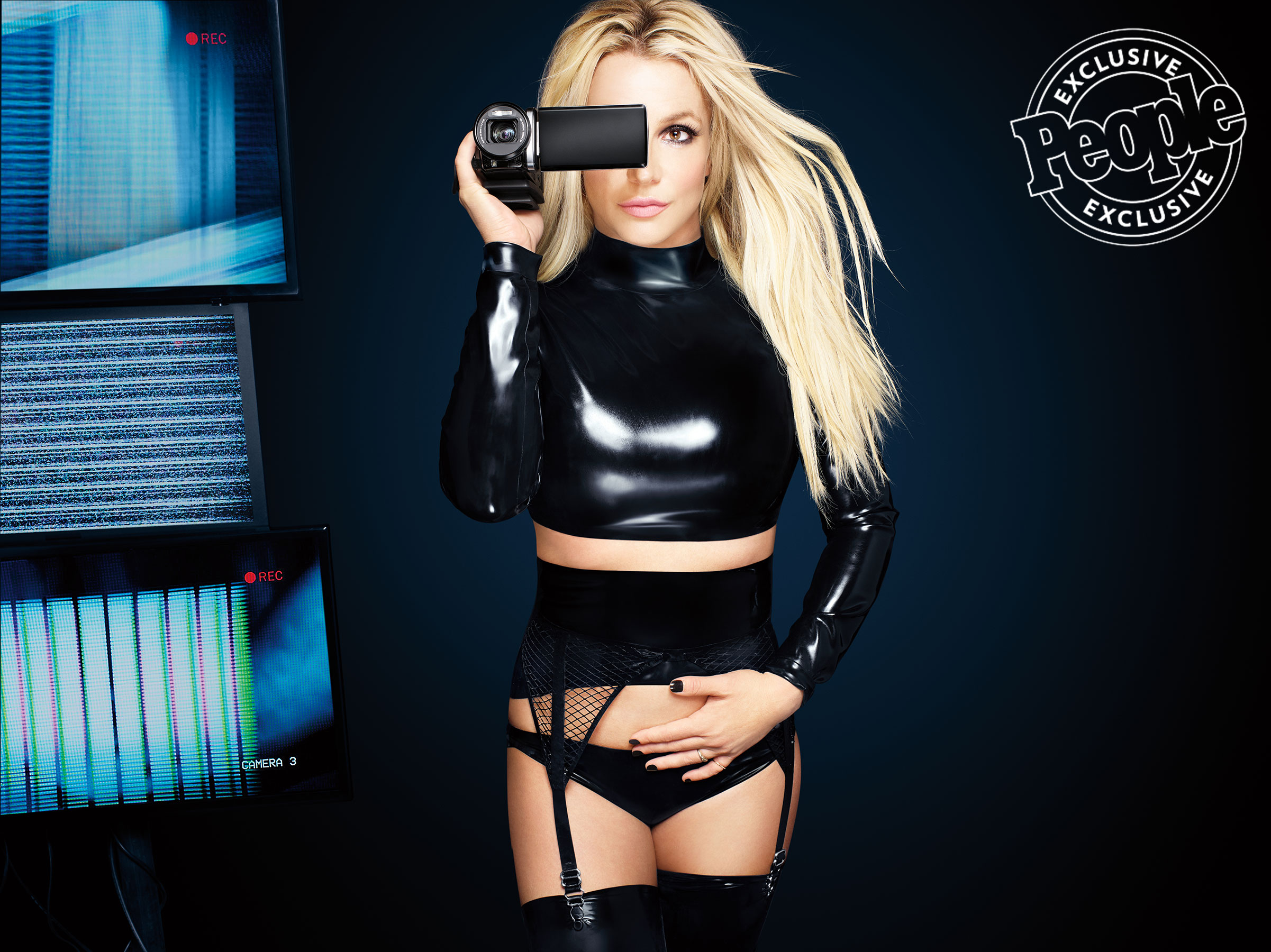 Britney Spears has been creating fragrances since 2004, but for the pop star, each launch is about so much more than the opportunity to release a unique scent. From Curious to Believe to Radiance — her perfumes also bear a personal message. And her latest, Prerogative, is no exception. Comprised of bold notes of pink pepper, espresso foam and amberwood, Spears tells PeopleStyle that she’s making a statement about scent — and confidence.

“The fragrance is really good, but the name is very cool because it’s empowering. It’s [about saying], ‘I’m going to what I want to do and be happy in that moment and not worry about what people think.’” Spears, 36, shared exclusively.

It’s an attitude Spears hopes both the men and women who buy her very first gender-neutral scent will embrace.

Having lived her majority of her life in the public eye — and now on social media also, the pop icon knows a thing or two about shaking off haters, revealing that self-assurance is her secret weapon.

“Today, with the way things are, everybody can become famous in their own right on social media. And you kind of have control over it — but there are a lot of comments. I used to have an ex-boyfriend who would look [at the comments] and not one time would I ever look at the comments. I didn’t give two crapalonies what anybody said!”

Adds Spears, “You don’t need to read that, you know what I mean? And I think there’s haters wherever you go, and everybody is entitled to their opinion, but at the end of the day, you have to believe in yourself.”

To encourage the same fearlessness in others, Spears is launching the scent with a provocative new campaign.

And while Spears looks stunning in front of the camera, she says she feels the absolute most beautiful when there are no lights, cameras or action around her.

“You know, when someone suggests that you look pretty, you feel like after that you have project that even more. So, I feel the prettiest when I am alone, I have no makeup on and I have a book in my hand.”

Britney Spears Prerogative (which includes a 1, 1.7 and 3.3 oz EdP, as well as a 8 oz body mist) will be available at Walmart stores and on walmart.com in July, and at Kohl’s stores and on kohls.com in August.

Britney talks to Allure about the inspiration behind her latest perfume, Prerogative