On January 12, 1999 – 17 years ago – Britney’s debut album “…Baby One More Time” was released, beginning with the iconic career of the Princess of Pop. This is where it all began. If you have not bought your copy, be sure to visit your local store or buy the standard version and / or the deluxe version on iTunes.

Five singles came from the album: “…Baby One More Time”, “Sometimes”, “(You Drive Me) Crazy”, “Born To Make You Happy” and “From the Bottom of My Broken Heart”. The lead single, BOMT, became a worldwide success and one of the best-selling singles of all time, at over ten million copies. 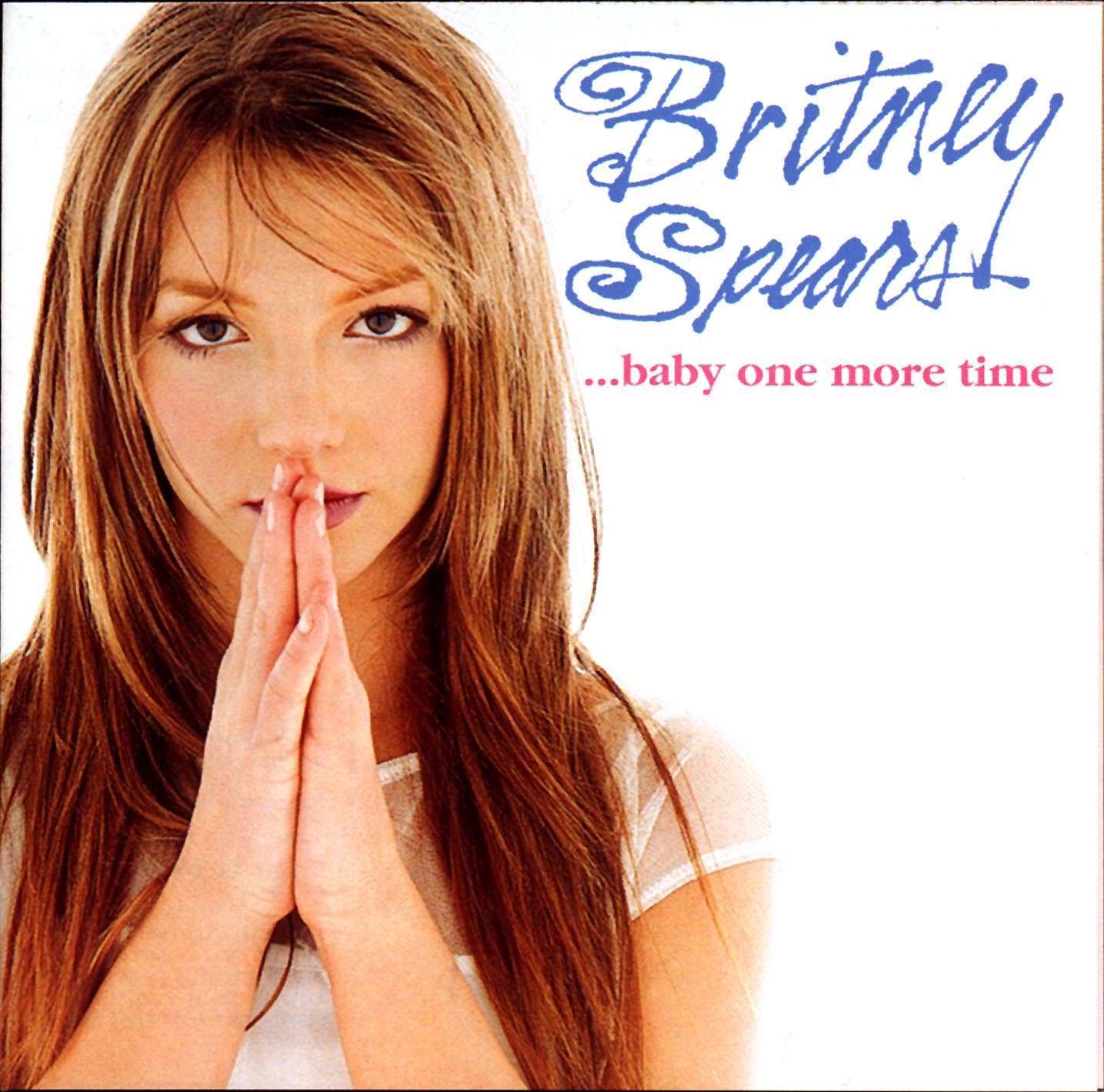 17 years ago we are still in love with this album and it’s still a success, considered one of the most iconic albums of history. Stream it now on Spotify and watch the official videos on VEVO to celebrate the anniversary.