Welcome to Britney Spears Fan your best online source on everything about Britney Spears. Here you'll find her latest news, photos, videos and many more on her carrer. We have a photo gallery with more than 250,000 photos and growing! We hope you enjoy our site and if you have any question please feel free to contact us. Thank you!
Published on In
Events News Photos

Designer Charbel Zoe gave us a sneak peek of Brit’s BBMAs options for the red carpet! We love them! Which one is your favourite? 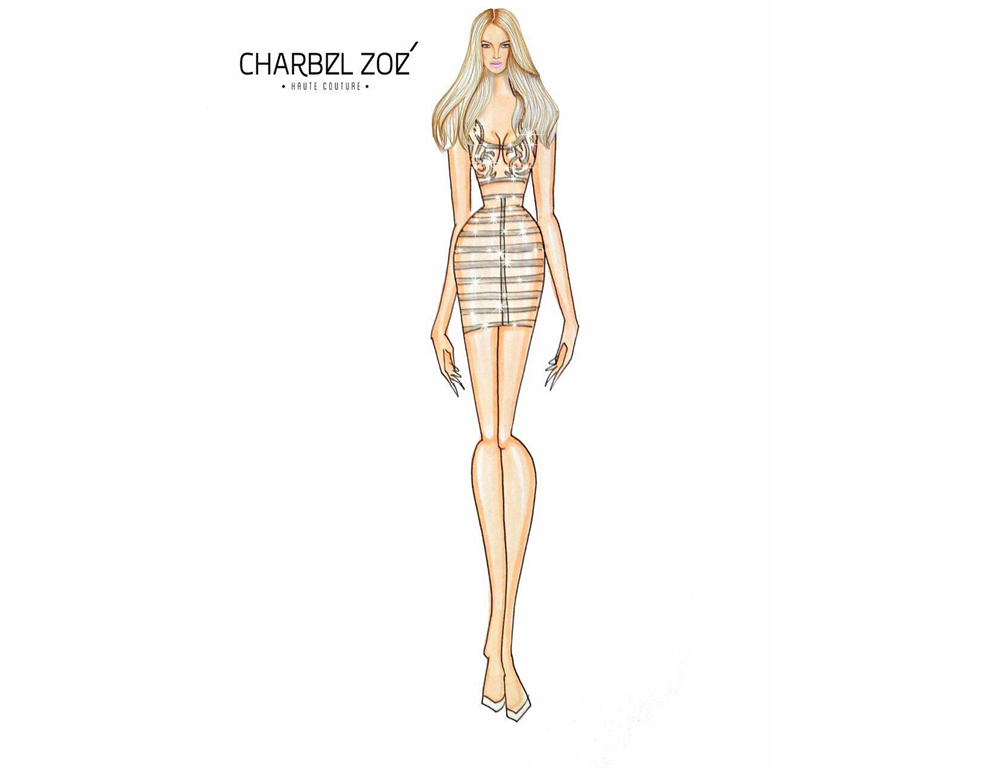 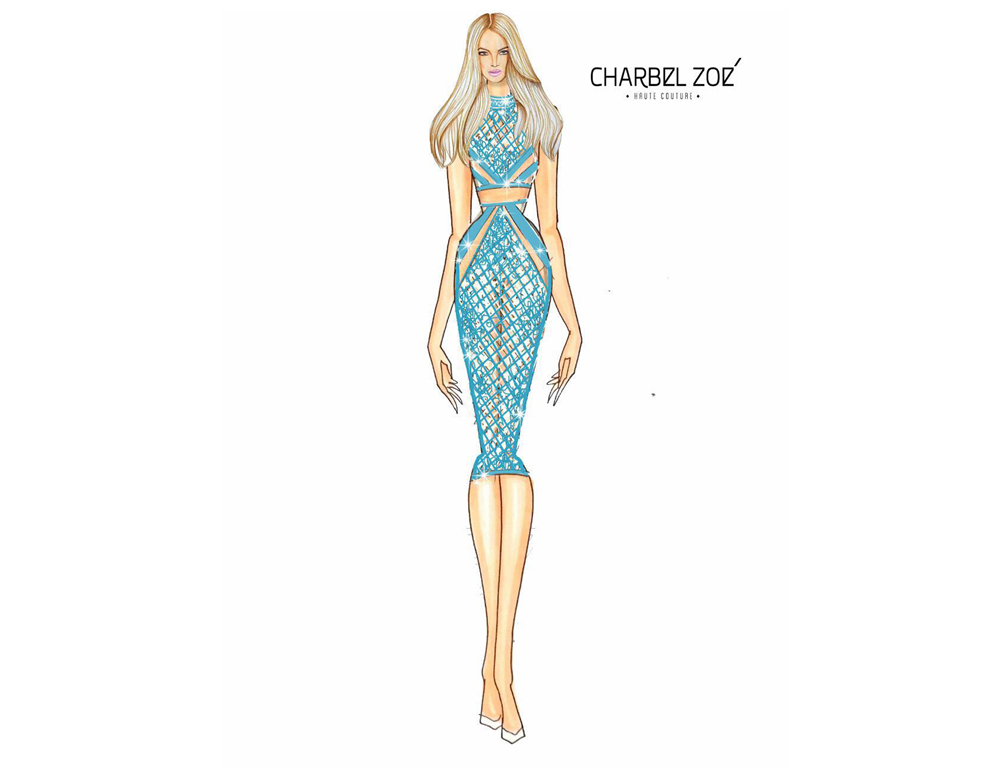 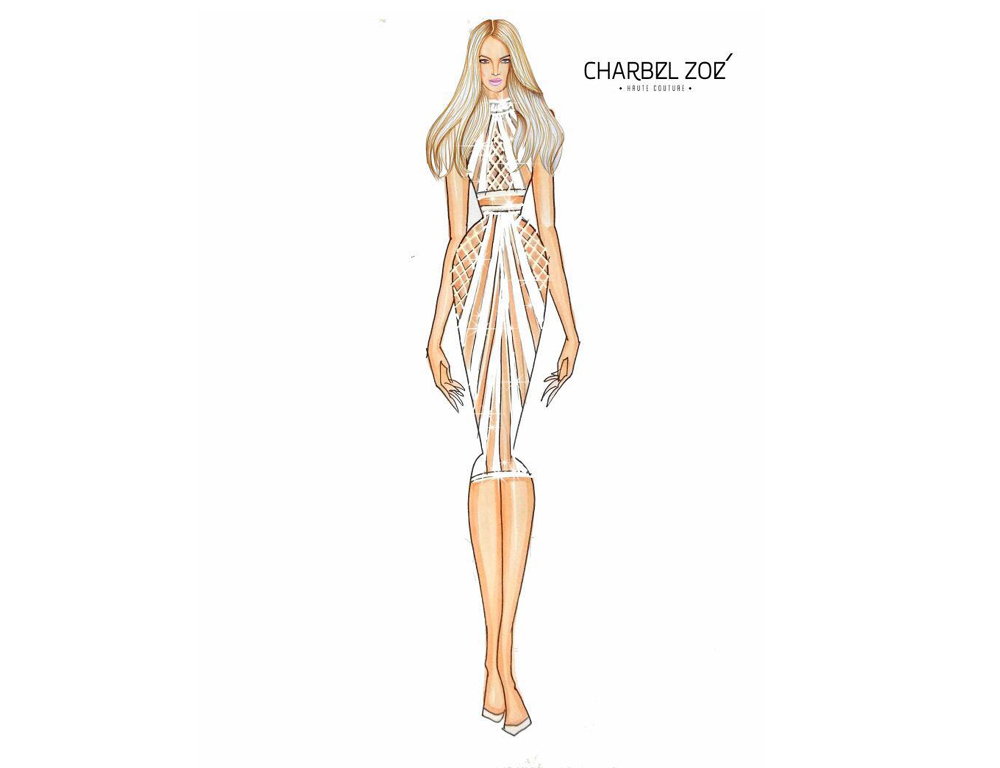 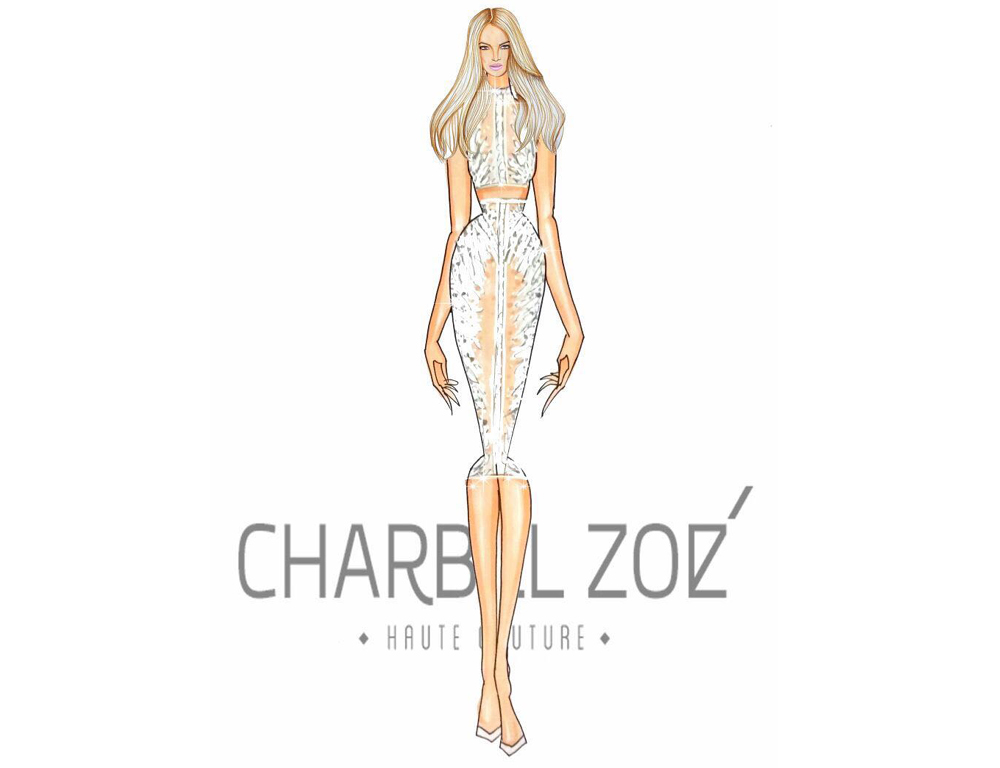 Set to take place tonight (May 22nd) in Las Vegas, the 2016 Billboard Music Awards will bring together some of the world’s most renowned artists—including Britney Spears, Madonna, and Rihanna—to honor the biggest names in the music industry. Ahead of this evening’s anticipated awards ceremony, Style.com/Arabia brings you a sneak peek at the outfit sketches for Britney Spears’ red carpet ensemble, signed Charbel Zoe. The Lebanese designer shares a glimpse of four designs—all of which feature two-piece silhouettes traced with the his signature crystal-encrusted embroidery.

Britney Spears will open the 24th edition of the annual music awards ceremony with a high impact medley performance of her greatest chart-topping hits. Tonight the singer will receive the Millennium Award, which recognizes artists for their outstanding achievements and contributions to the music industry. Past recipients of the prestigious prize include Whitney Houston and Beyoncé. Tonight’s show will also feature live performances by Justin Bieber, Céline Dion, and Madonna—who will pay a special tribute to the late singer, Prince.

Which of these glittering Charbel Zoe creations will be spotted on Britney Spears at the 2016 Billboard Music Awards? We’ll find out tonight.

“I Love Rock N’ Roll” guitar on the BBMAs stage!

First pictures of Britney on the #BBMAs Red Carpet