While we waint for the release of “Clumsy” (Tonight at midnight), here are all the confirmed songs from “Glory” so far.

There are more rumored songs, like Man On The Moon, Liar, Rose, Slumber Party but so far they are not confirmed as part of the album  (Even though there are great possibilities).

“Clumsy” and “Just Love Me” lyrics!

“Clumsy” is now available on iTunes! 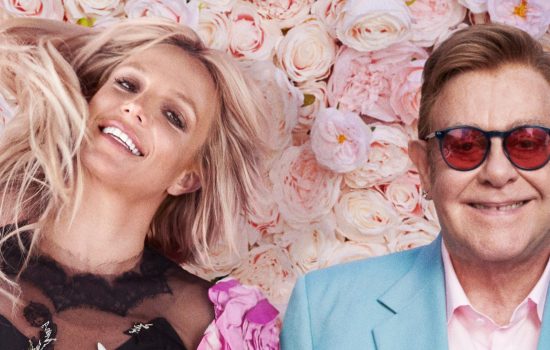 “Hold Me Closer” debuts at No.6!
“Crucify Me” leakes!
Britney Spears Raises $550,000 For The Nevada Childhood Cancer Foundation