In a new article published a few hours ago, The New Yorker revealed new details about the 911 call Britney made the day before her June 23 testimony in court and, in our opinion, Britney seemed frustrated and hopeless. The article even stated that last year the police responded to a call requesting a wellness check on Britney. 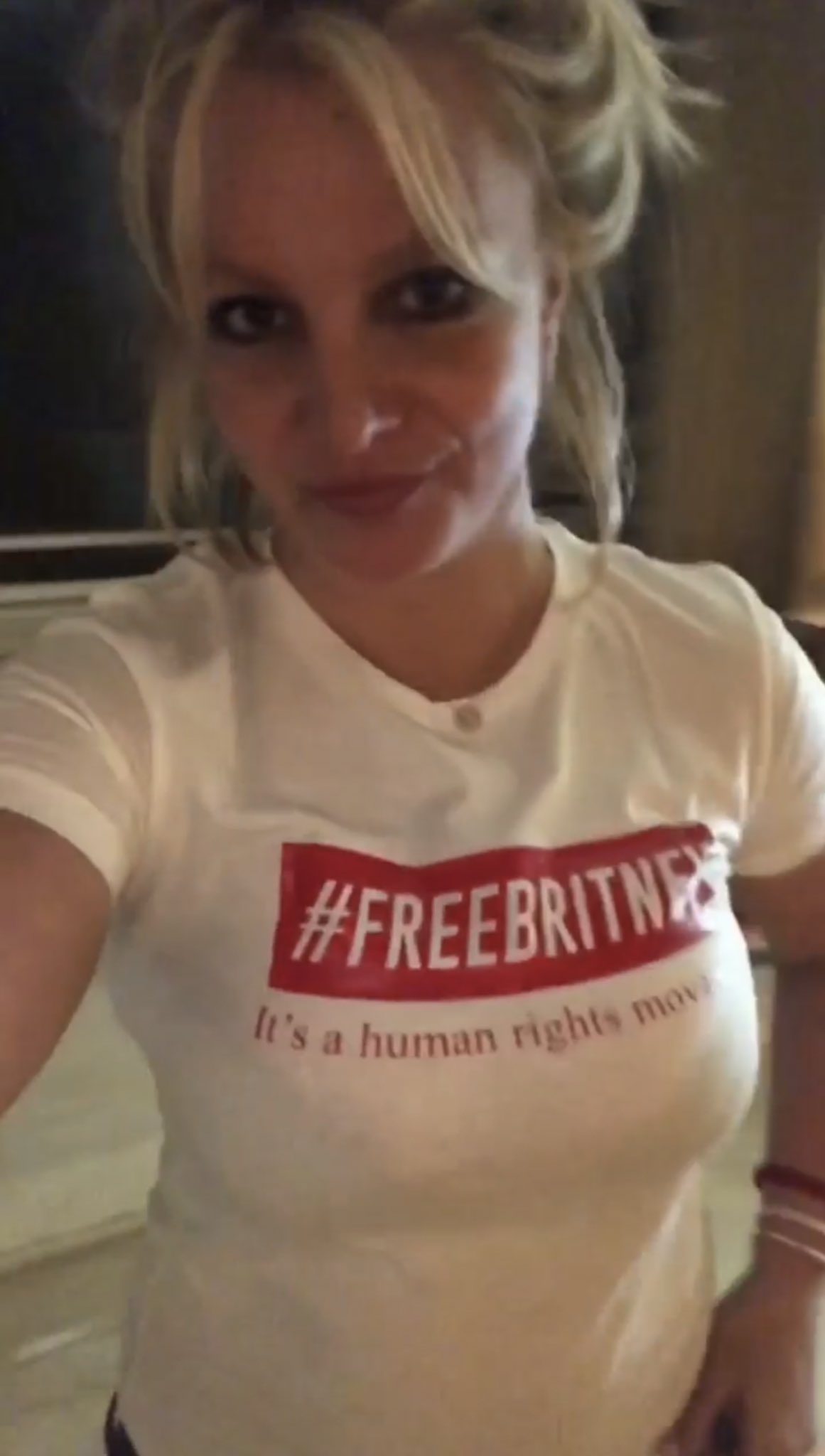 You can read the full article here but here is the part about the 911 call:

In April, Spears asked to address the court directly. On June 22nd, the day before the hearing, she called a 911 dispatch center—part of a tenacious effort that day to tell law enforcement that she was a victim of abuse. After driving to a Ventura County police station to do so in person, she was told that no officer was immediately available. She placed a second call, then went home, where a sergeant and a deputy met her later that afternoon. Michael McConville, the sergeant, had met Spears before. A year earlier, he had accompanied adult-protective-services personnel when they responded to a call requesting a wellness check on Spears. After initially declining to speak, Spears had warmed up when he praised her parenting, telling her that he’d met her children during an unrelated call. When McConville arrived this June in response to Spears’s request, “she was just upset,” he said. “I don’t know what to do,” McConville recalled Spears telling him and her boyfriend Sam Asghari. “I’m stuck—I feel like I’m not able to do anything because of the conservatorship.” McConville asked Spears how old she was. Thirty-nine, she said. Why didn’t she take further control of her life? McConville recalls asking. “And she looked at me and she says, ‘How do I do that?’”

Since then, Spears appears to have answered her own question. The next day, she told the court that her conservators sought to “enslave” her, forcing her to work and refusing her even the most fundamental forms of autonomy; they had even denied her request to remove an IUD. The major-crimes bureau at the Ventura County sheriff’s office considered opening a human-trafficking investigation, but dropped the matter after Spears and her attorney declined to pursue the conversation. However, after Spears’s riveting court testimony, the conservatorship quickly began to unravel. In early July, The New Yorker published its reporting on the events surrounding the conservatorship’s creation. (The Times had previously released a documentary and has continued to report on the case.) In the days that followed, Spears’s longtime business manager, Larry Rudolph, resigned, followed by Samuel Ingham, the court-appointed lawyer who had been representing her, at least in name, since 2008. According to a person closely involved with Spears’s team, its remaining members decided to unite behind Spears. “Jamie’s the only one left on team Jamie,” that person said. Spears was focussed on getting a new lawyer, and the remaining team members—including an agent and an executive with the company that managed her social media—decided to help her retain new and more muscular legal representation. The agent had had prior dealings with Rosengart, a former federal prosecutor who has also represented Julia Louis-Dreyfus and Steven Spielberg, and Rosengart’s name was passed to Spears. In mid-July, Rosengart successfully petitioned the court to allow Spears to select her own counsel. After Spears retained him, Rosengart began pressing for the removal of Jamie from the conservatorship. In September, Jamie, rather than stepping down, filed a petition for the conservatorship to be terminated entirely.