But we can’t stop now… Buy your copy, gift if to friends or family if you already have one, buy the songs and “Make Me” and stream it on Spotify. This is really important. We can get close to the #1 or to surpass Barbra. Let’s do it, Army! 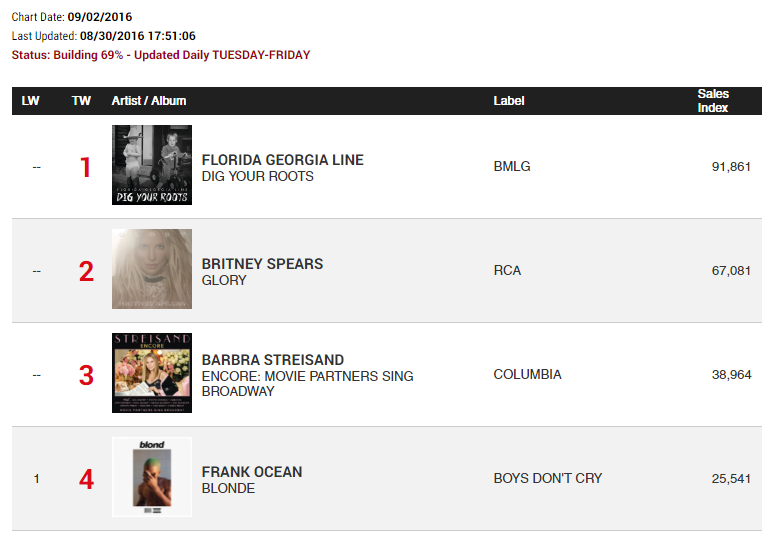