Published on In
Fragrances News

Get The Details On Britney’s new fragrance ‘Private Show’

“Private Show celebrates one of my biggest passions — dancing! It is inspired by the electric energy I feel when I’m performing, whether during rehearsals or on-stage during my show,” Britney said of the scent. “I wanted my fans to have an uplifting, sexy scent that empowers them to achieve their dreams!”

The perfume is said to be a “tribute to [Spears’] accomplishments on and off stage,” and seeks to serve as “an inspiration for all of her fans.”

Private Show will be available starting on July 25 at Kohl’s and kohls.com, with prices ranging from $9.99 for a fine fragrance mist to $52 for the full-size perfume bottle. In the UK the perfume it will be out in August. 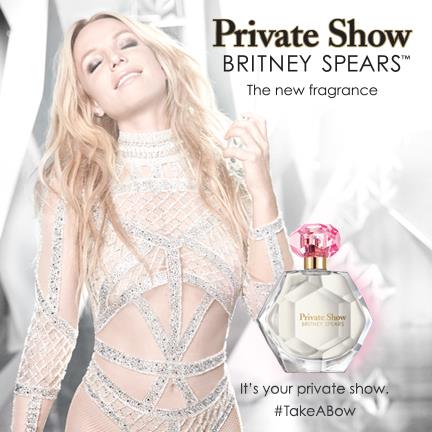 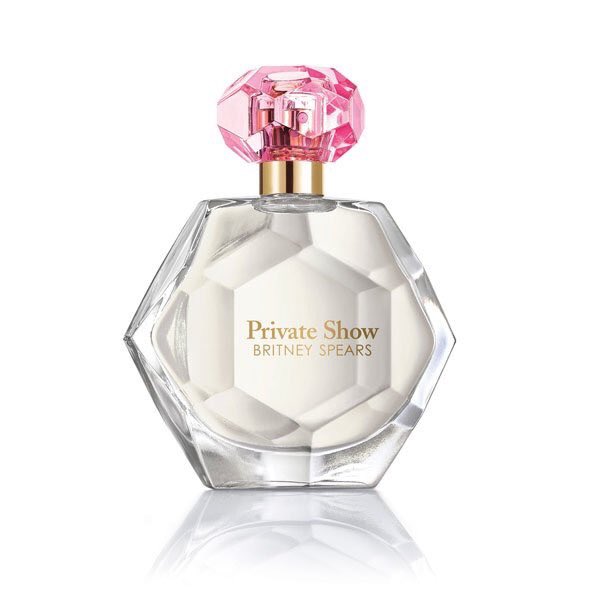 Britney set to appear on The Today Show
New interview with ET!
New photos of Britney and Sam in LA