Welcome to Britney Spears Fan your best online source on everything about Britney Spears. Here you'll find her latest news, photos, videos and many more on her carrer. We have a photo gallery with more than 250,000 photos and growing! We hope you enjoy our site and if you have any question please feel free to contact us. Thank you!
Published on In
Music News Photos

First photos of Glory’s re-release with the original photoshoot

Glory has been re-released on vinyl with two new songs, Swimming In The Stars and Matches ft. Backstreet Boys, and it also includes the original photoshoot made by David LaChapelle… AND IT LOOKS INCRDIBLE!

We still can’t believe how the album was originally released with the shoot made by Randee and not this one because it looks 100% better.

Here are all the photos from the vinyl and a preview of Matches. 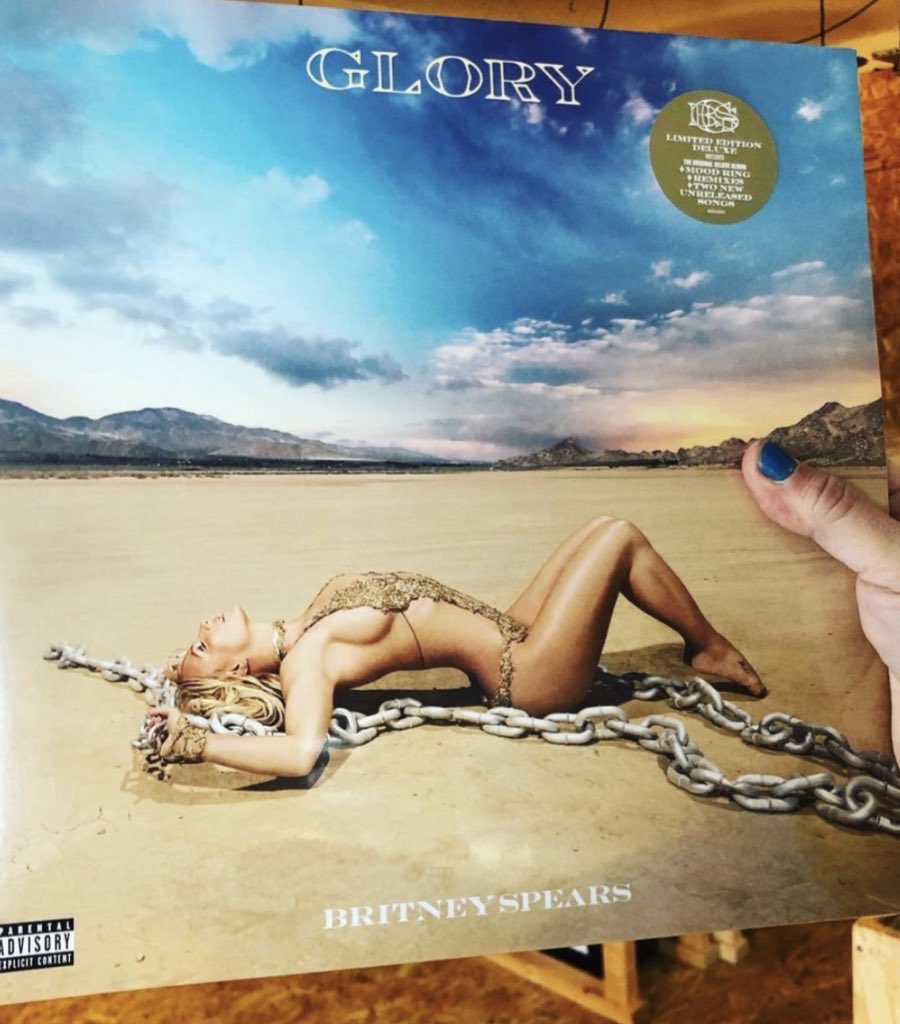 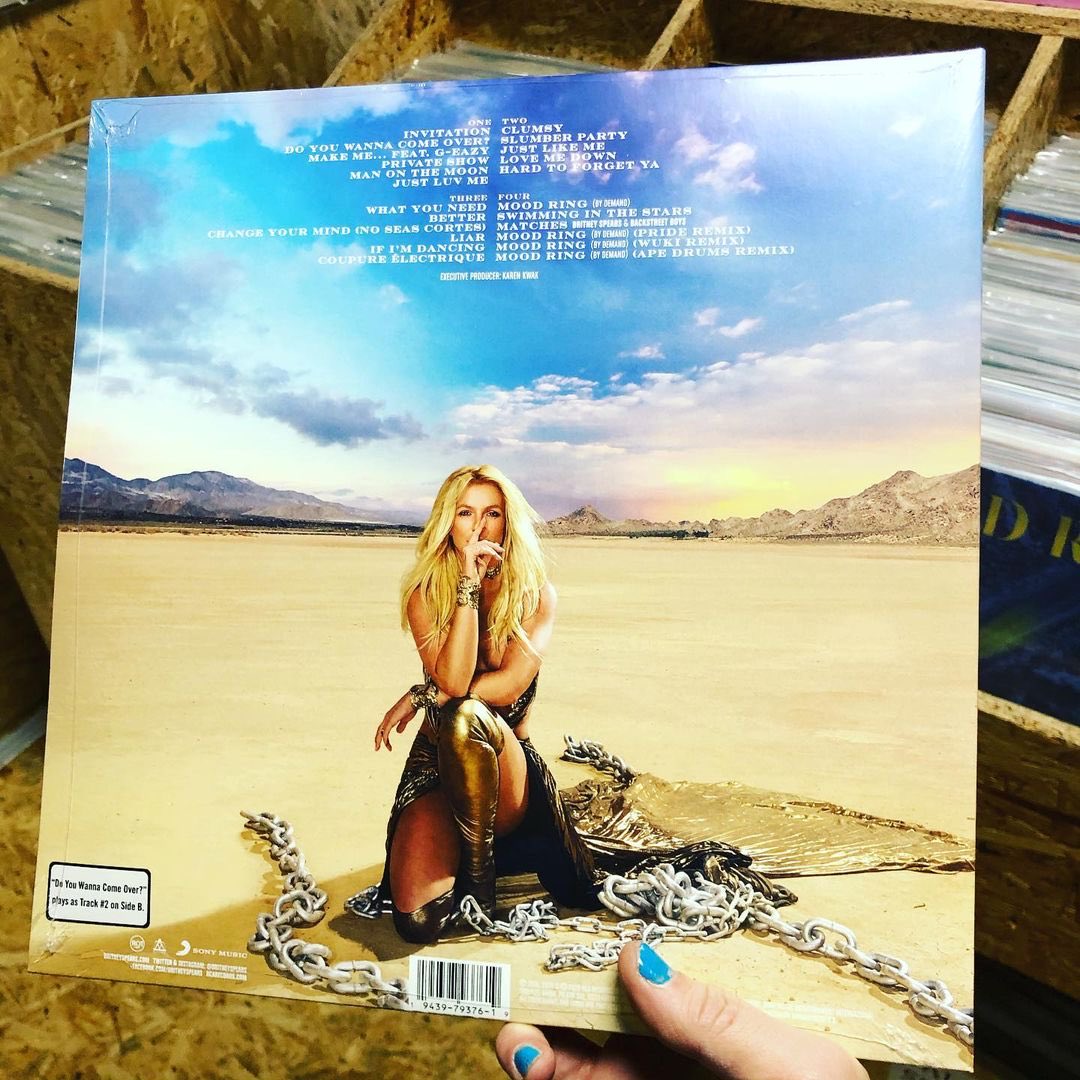 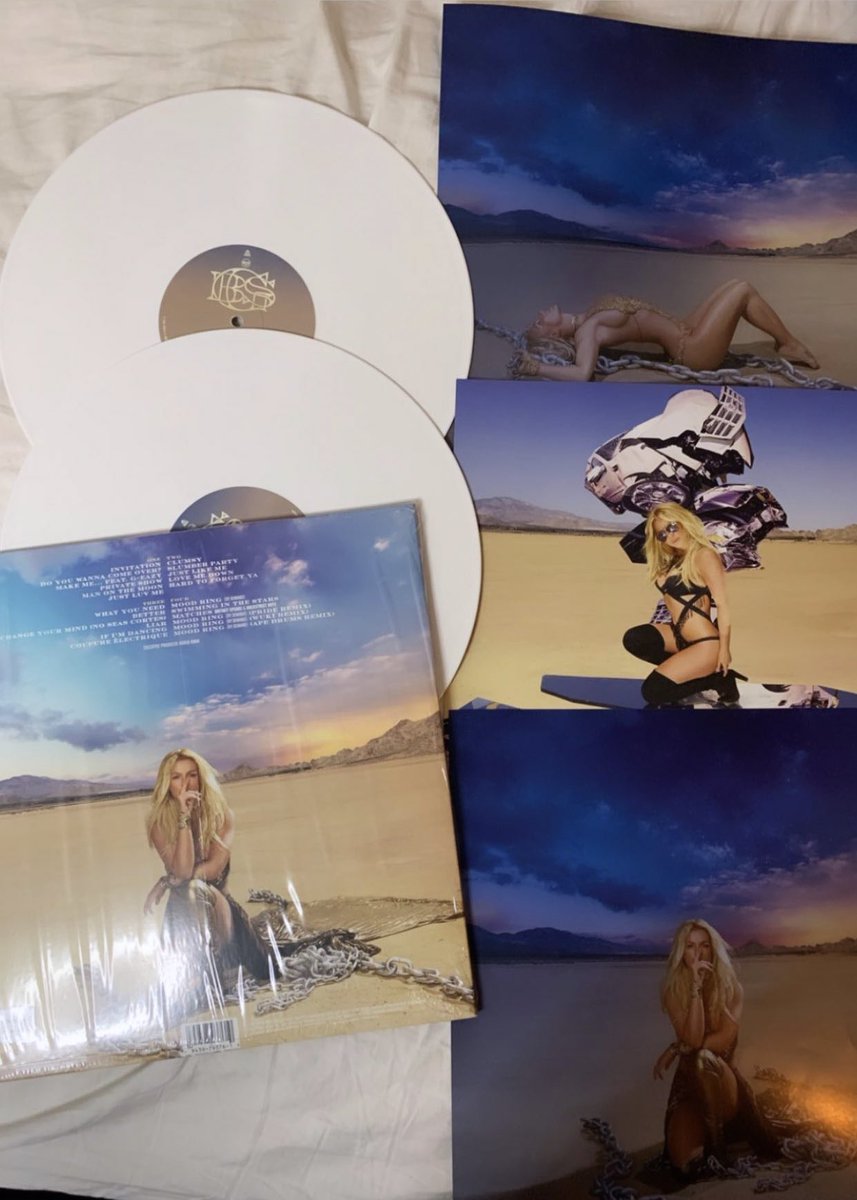 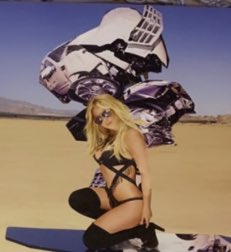 Britney’s new single “Swimming In The Stars” is now available!

‘Britney Bill’ for Tax Break on Shows Advances in New Jersey
Britney on The Jonathan Ross Show: Full Make Me performance!
Everything you need to know about today’s Court Hearing + Britney attended!