Even though we don’t know what happened during today’s status hearing regarding the conservatorship, we do know one important thing: There’s a new Court Hearing set for September 18 and until then, an impartial third-party will conduct an evaluation of Britney and her mental state. This third-party will have to be approved by attorneys for Britney and Jamie Spears.

And probably the most important thing of the day is that Britney attended the Hearing with Lynne and got to speak with the Judge during a closed hearing.

Britney’s attorney said during the hearing that Britney wanted to address the court regarding “issues with medical care,” minor children and trade secrets so she also asked the courtroom to be cleared out to remain all that in private.

And according to TMZ, Britney asked for more freedoms under the conservatorship but that request was not granted.

We only have one photo of Britney leaving the Court but fans who were inside the courtroom said she looked relaxed and smiling.

And last but not least, MANY fans gathered outside Court to support Britney and the #FREEBRITNEY movement. As she was leaving the building, Britney’s car passed right in front of the fans so it’s almost certain that Brit saw them. 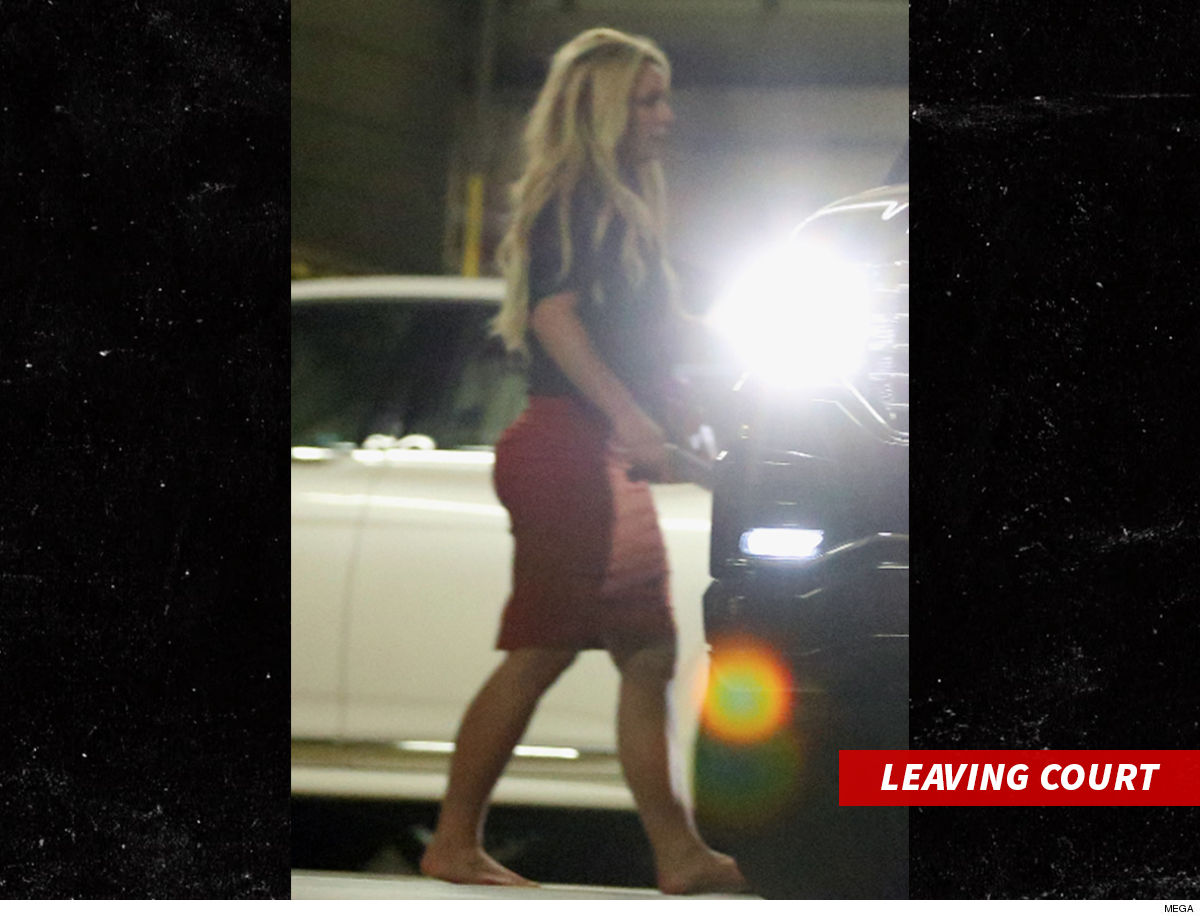 Having said that, all I wanna say is that I really pray and hope this new evaluation will be one step closer to her freedom. Because she deserves it. It’s been 11 years since the conservatorship was placed, there are LOTS of dirty details about Jamie, Lou, her court-appointed lawyer and everyone around her that it’s unbelievable she’s still being controlled by them. Everyone deserves to be free., Britney included. She’s a human being, not her team’s money machine.

Video I took today outside the courthouse, Downtown LA during the #FreeBritney protest #BritneyArmy pic.twitter.com/wXoUjEmDnS

Britney and Lynne were both smiling ❤️ pic.twitter.com/8NFTBfotFc

Britney Spears fans outside the Stanley Mosk courthouse in downtown LA, where there will soon be a status hearing on the pop star’s 11-year-long conservatorship. Members of the #FreeBritney movement believe Spears is being unreasonably controlled through the guardianship. pic.twitter.com/XgvB5PzH0L

New court docs: Britney to pay over 2 million to her and Jamie’s lawyers
Britney is making a new photo shoot?
New pictures of Britney in Los Angeles