Welcome to Britney Spears Fan your best online source on everything about Britney Spears. Here you'll find her latest news, photos, videos and many more on her carrer. We have a photo gallery with more than 250,000 photos and growing! We hope you enjoy our site and if you have any question please feel free to contact us. Thank you!
Published on In
Music News Tours

Yes, FINALLY!!! Britney will be touring outside Vegas this Summer and the first official dates confirmed are in Manila and Tel Aviv.

She will perform live at  SM Mall of Asia Arena in Manila, Philippines, on June 15, and at Hayarkon Park in Tel Aviv, Israel, on July 3.

Tickets go on sale for Manila on April 5th at 10am local time and tickets for Tel Aviv are now on sale HERE! 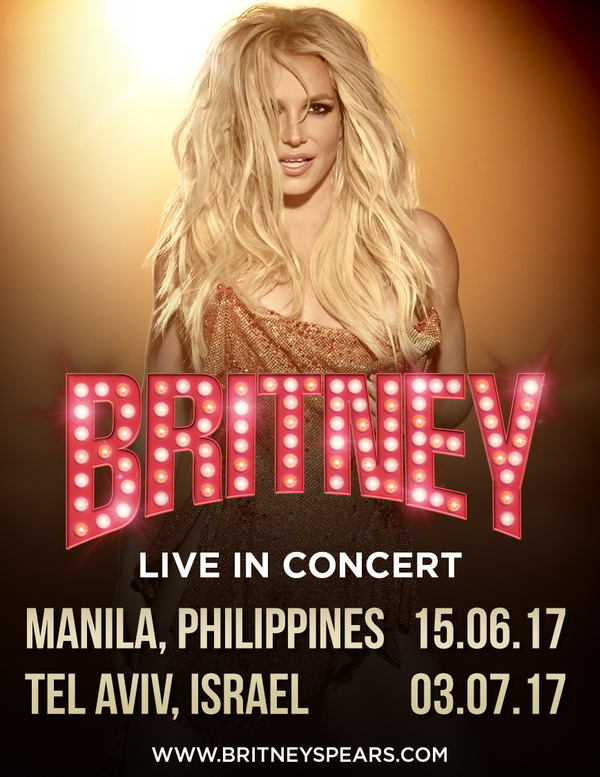 More dates are expected to be announced soon. And for the promotion, it looks like it will be a “Piece Of Me” world tour. Are you ready?!

Excited to be performing abroad this summer! ✨ More details available at https://t.co/SBF4WyfurB pic.twitter.com/YQXrotQgsz 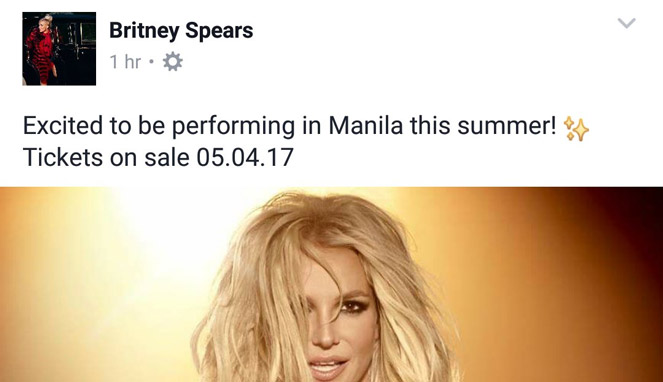 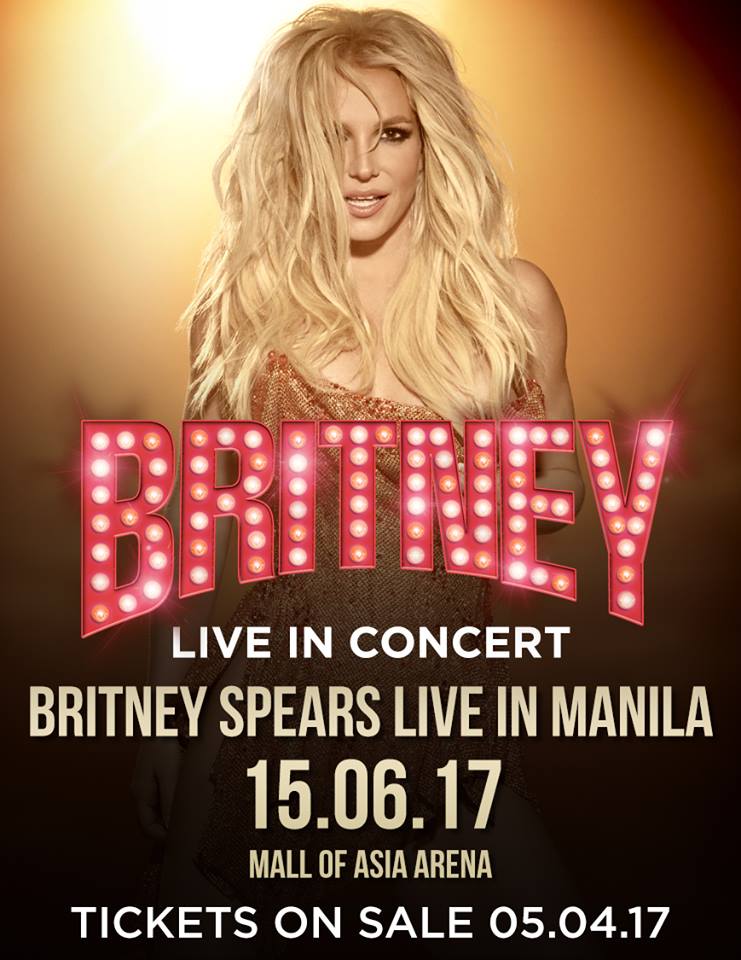 Britney spotted at a dance studio