Welcome to Britney Spears Fan your best online source on everything about Britney Spears. Here you'll find her latest news, photos, videos and many more on her carrer. We have a photo gallery with more than 250,000 photos and growing! We hope you enjoy our site and if you have any question please feel free to contact us. Thank you!
Published on In
Fragrances News

Britney’s big announcement is the release of a new fragrance titled “Private Show”. Private Show is also a song on her new album, so it may be used in the perfume commercial or maybe  as a single?

Private Show marks the second frarance Brit will release in 2016, following Maui Fantasy, and her twentieth since launching Curious in 2004.

Here’s an advertising promoting the perfume, the picture seems to be part of the Piece Of Me Remixed promo pics taken by Randee St. Nicholas. 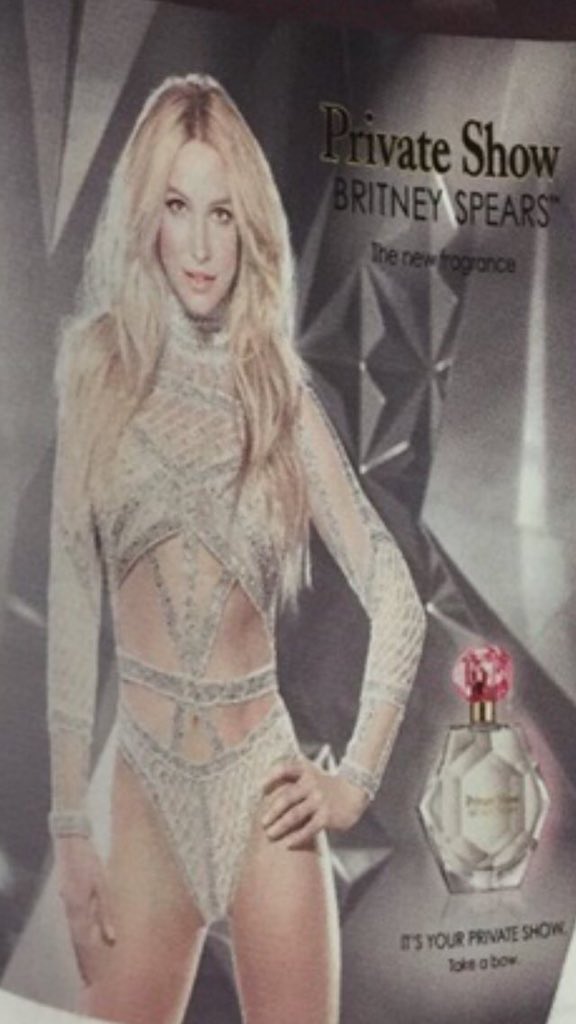 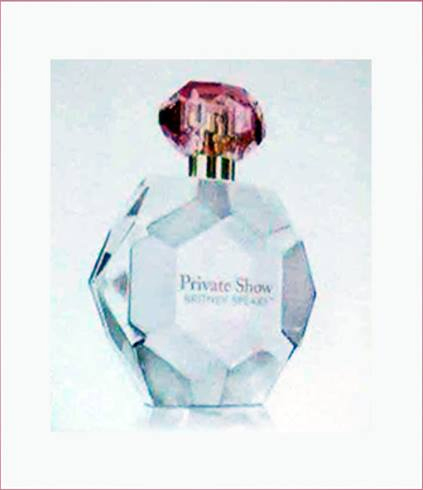 “Glory” is probably most of a hip-hop album
Britney’s BBMAs 2016 Performance on Youtube!
RUMOR: Britney Spears tipped to perform at Super Bowl half-time next year