It’s Britney, bitch! Billboard published the results of the Billboard.com’s Best of 2010s Readers Poll and Brit’s dominating it! Check out below the article and the resutls. 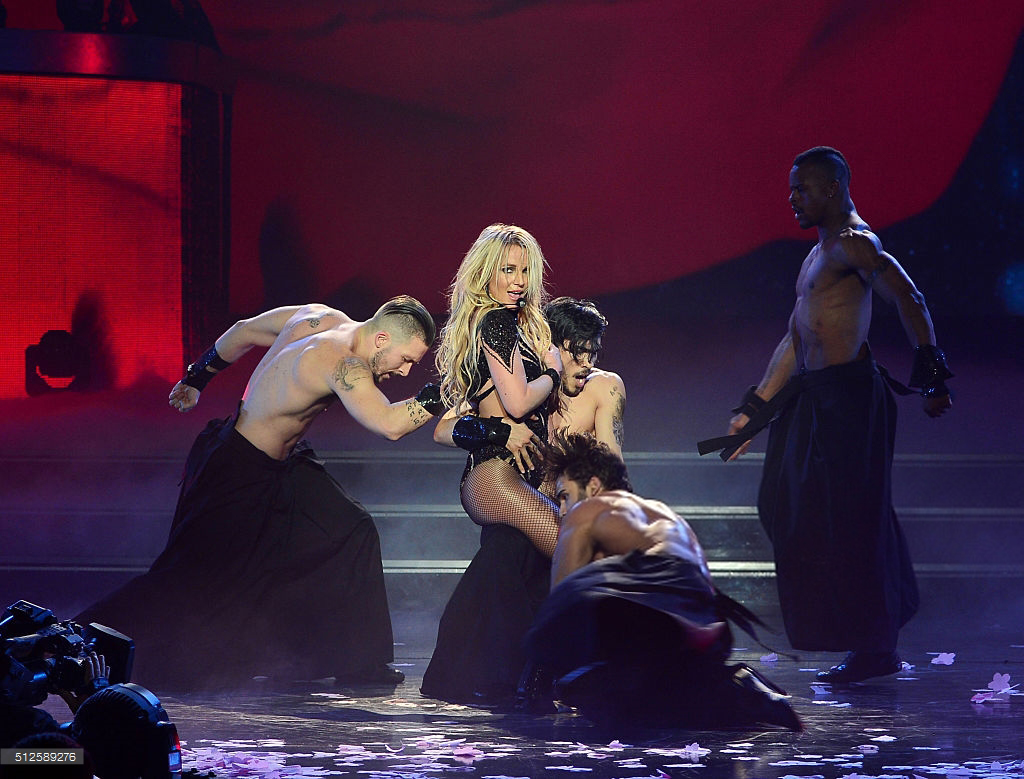 Last week, Billboard.com celebrated the end of the first half of the 2010s by compiling multiple lists of the best (and the worst) of the half-decade’s popular music, including the 20 best songs, 10 worst songs, 20 best albums, 20 best music videos and 10 defining artists of the past five years. The rollout of these editorial lists was punctuated by the Best of 2010s (So Far) Readers Poll, in which we asked Billboard.com readers to make their own picks for the defining music of the half-decade — and when the thousands of votes were tallied at the end of the week, one name appeared at the top of the majority of the lists.

Britney Spears, who released a pair of albums in the first half of the 2010s, dominated Billboard.com’s latest Readers Poll, snagging top honors in three of the four available categories. Amazingly, Spears won the most votes in our Defining Artist of the Half-Decade question as a write-in candidate — we provided a few suggestions for the poll, and Britney fans noticed her lack of representation in the category and decided to type in their favorite artist’s name. Britney Spears’ “Work Bitch” visual was also voted the Best Music Video of the Half-Decade as a write-in candidate, sliding past our choice for the 2010s’ coolest clip so far, Lady Gaga and Beyonce’s “Telephone.”

Meanwhile, Britney’s “Till The World Ends” dominated the Best Song of the 2010s category, once again leaving Gaga in second place, this time with “The Edge of Glory.” The only category that Spears did not win was the Best Album of the 2010s, which went to Adele‘s blockbuster sophomore effort, 21. Kudos to artists like Beyonce, Lana Del Rey, Rihanna and Taylor Swift, who each placed in the top three in various categories.

Check out the results of the Readers Poll below. Thanks to all who cast their vote in Billboard.com’s latest fan forum!

New “Piece Of Me” Dates!‏

Britney’s one of the Top Searched Female Celebrities on Yahoo in 2015
“Crucify Me” leakes!
Britney Spears’ ‘Private Show’ Opens in Top 10 on Billboard + Twitter Top Tracks