Glu has struggled since its first huge hit, “Kim Kardashian: Hollywood,” took the No. 2 spot on the App Store charts. That game has reaped more than $100 million in revenue since its release in June 2014.

The San Francisco-based developer’s other pop-driven effort, “Katy Perry Pop” was a flop and never broke the Top 100.

The Spears game comes as the “Piece of Me” singer is on a roll with her Las Vegas residency, a new album and an upcoming performance at the Billboard Music Awards on Sunday. 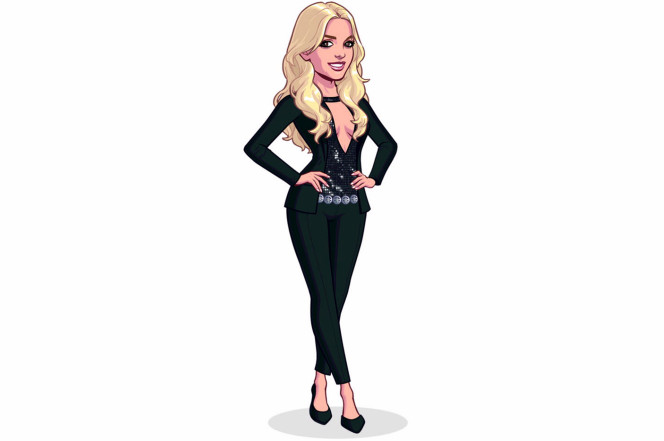 Britney’s new single is delayed due to technical production difficulties