The Piece of Me hitmaker is among an array of stars including sisters Kylie and Dannii Minogue, Chelsea’s Diego Costa and Abbey Clancy helping raise funds for better medicines for kids.

Last year the store’s Alphabet Scarves campaign raised over £650,000 for the Alder Hey’s new state of the art Research, Education and Innovation Centre, which is being built alongside Alder Hey’s new world-class hospital. 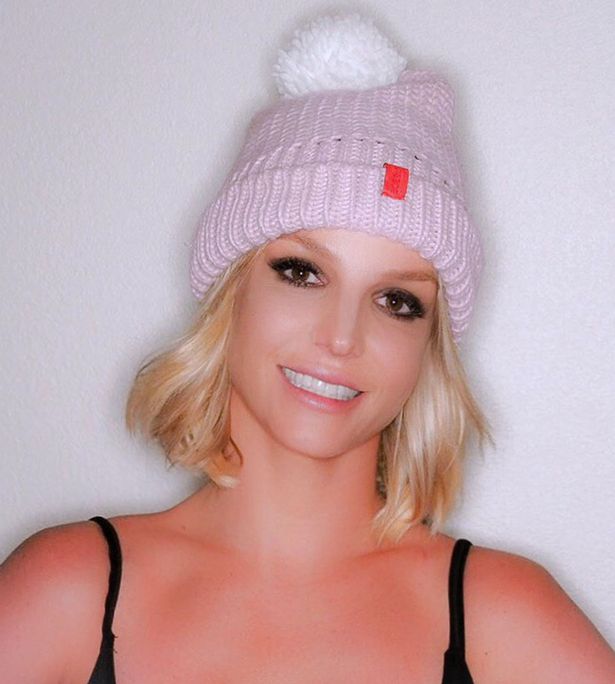 Britney Spears on Jane The Virgin!