Britney Spears and Charlie Ebersol Split After 8 Months Together

Rumors report that Britney and Charlie have split up after eight months together. We didn’t see this coming and that is a surprise, but we hope that Britney is okay. 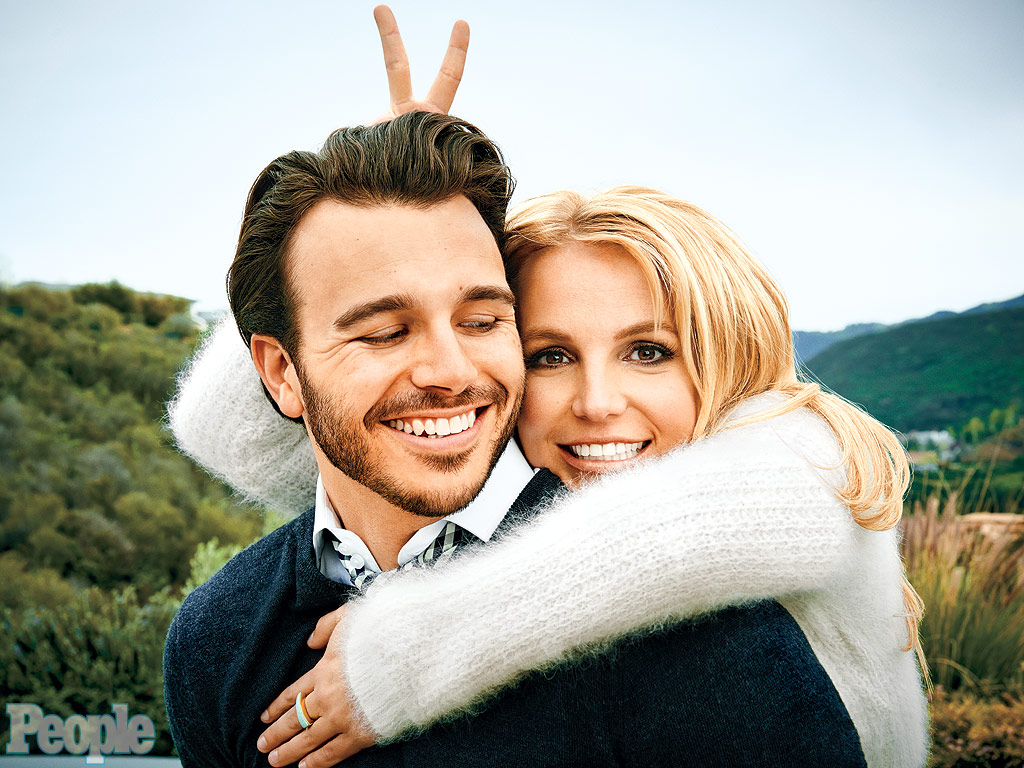 ET can confirm that the 33-year-old pop superstar and her boyfriend of eight months, 32-year-old producer Charlie Ebersol, have split. Perhaps most telling, Britney has already deleted all photos of Charlie from her Instagram.

The split — first reported by Us Weekly — comes as a surprise, as engagement rumors were swirling around the couple in March, when the “Womanizer” singer was spotted wearing a diamond ring on her engagement finger while on vacation in Hawaii with Charlie and her two sons Jayden, 8, and Sean, 9.

Britney also told People in March that she’s “the happiest [she’s] ever been,” and that Charlie got along well with Jayden and Sean. “They relate to him really well and they have fun together,” she said. “He’s refreshing to be around and really lighthearted.”

The pair’s last public appearance together was at the 2015 Billboard Music Awards last month.

“Let’s all agree @britneyspears Is the most beautiful,” Charlie gushed on his Instagram.

Hopefully this didn’t end as badly as Britney’s relationship with her ex, David Lucado, who she put on blast during a Las Vegas show in September, alleging that he cheated on her.

Last Chance to Vote for “Pretty Girls” at the Teen Choice Awards!