Welcome to Britney Spears Fan your best online source on everything about Britney Spears. Here you'll find her latest news, photos, videos and many more on her carrer. We have a photo gallery with more than 250,000 photos and growing! We hope you enjoy our site and if you have any question please feel free to contact us. Thank you!
Published on In
Events News

Britney Spears is scheduled to attend the grand opening of the Nevada Childhood Cancer Foundation’s new facility called “Britney Spears Campus” on November 4th in Las Vegas. This new facility was made thanks to Britney’s donation from her POM ticket sales and other events. 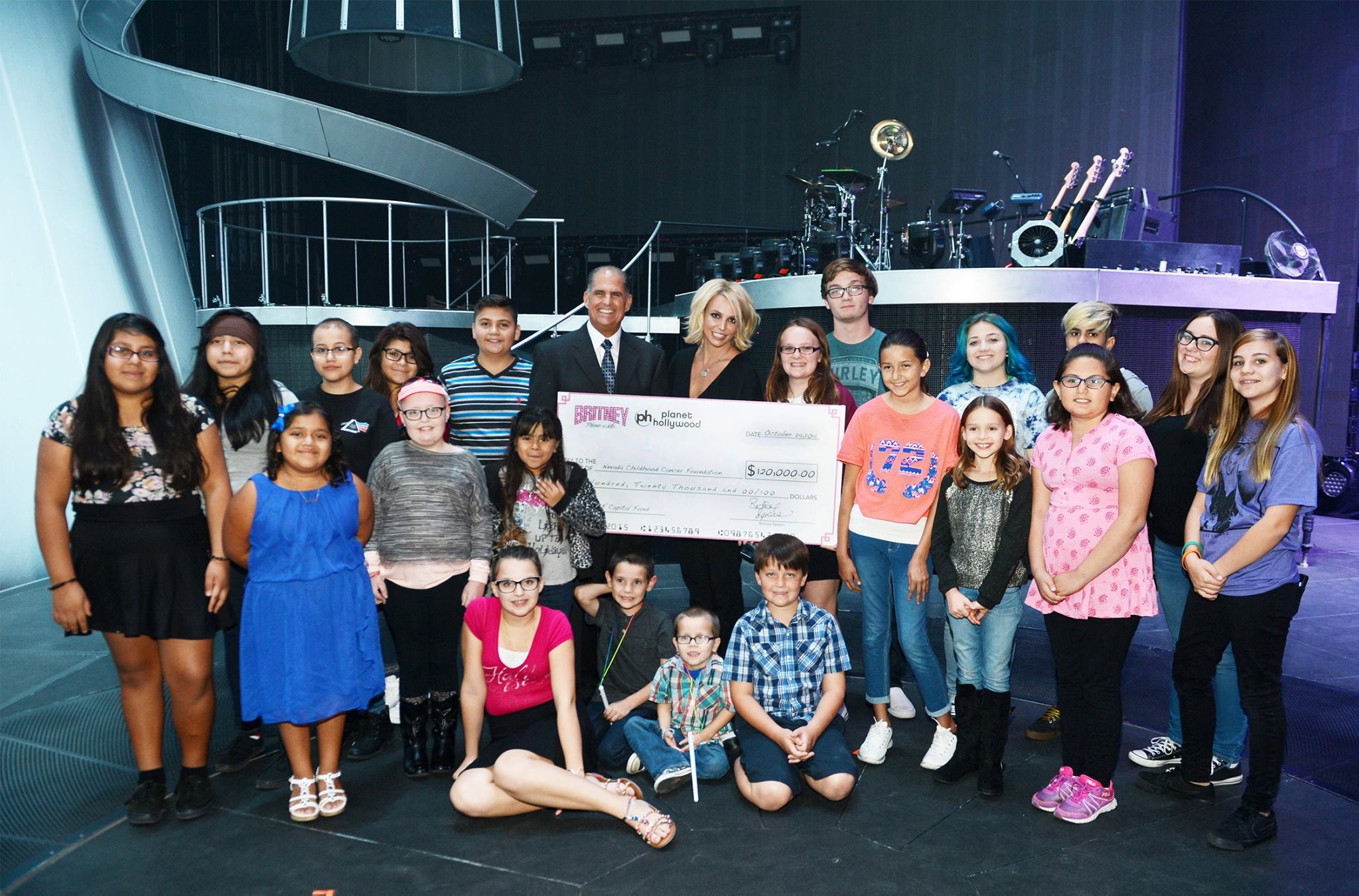 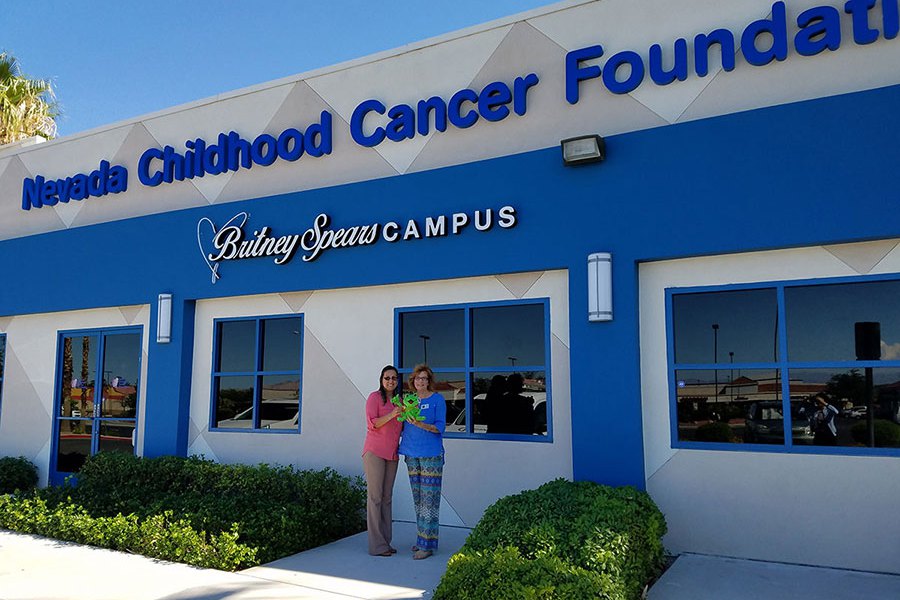 The new facility, which houses 45 programs and services for children diagnosed with cancer and other life-threatening illnesses as well as adults diagnosed with cancer, was made possible by Britney Spears and her efforts to raise one million dollars with donations from ticket sales from her “Piece of Me” show at Planet Hollywood Resort & Casino[, as well as major donors including Southwest Specialty Contractors, Zappos, Robert Earl, Live Nation, Fusch Commercial Interiors and Design, Caesars Entertainment, Elizabeth Arden and Ann White of Ultimate Fighting Championship (UFC).

The Britney Spears Campus is is a 16,000 square-foot facility combining more than 45 pediatric and adult services for children diagnosed with cancer and other life-threatening illnesses as well as adults diagnosed with cancer. NCCF’s services were previously located at two separate facilities in the valley.