Published on In
Interviews News

Lately, Britney has been promoting her new “deal” with Pepsi (she appears on selective Pepsi cans and bottles and Pepsi is the sponsor of Piece Of Me summer tour) and here’s arecent interview with People.

Britney Spears will forever be a part of the Pepsi family.

The 36-year-old superstar starred in her first commercial for the beverage company in 2001 — and now 17 years later an iconic shot of the singer will appear on retro limited-edition cans this summer as part of the Pepsi Generations Summer campaign.

“That was like 15 years ago. Goodness!” reflects Spears about her long relationship with Pepsi in an exclusive interview with PEOPLE. “I’m like, ‘Wait a second!’”

Some of her favorite memories collaborating with the company were formed on set of her epic 2002 “Now and Then” Pepsi commercial, for which the entertainer recreated iconic Pepsi ads throughout the decades during a days-long shoot.

“We had a couple of different set-ups, and we had one where I was Robert Palmer. We did a remake of ‘Simply Irresistible,’ and I had to go through hair and makeup,” says the star, who is bringing her “Piece of Me” tour to the East Coast and Europe in July and August. “It took forever because they were turning me into a man!”

Looking back, however, Spears remembers they made her hair “too big” and she ended up looking “like a girl with a beard,” she jokes. “I was like, ‘I look nothing like him and we spent like four hours on hair and makeup.”

She also has fond memories of spending time with her younger sister Jamie Lynn Spears, now 27, who was a tween at the time and made a cameo in the commercial.

“She was on set with me and we were all out in this field. It was so hot, and we all had to be like hippies and kind of swing our bodies around,” says Spears.

Spears’s favorite scene from the commercial, though, is the “traditionally classic” one in which she shows off her dance moves in front of a drive-in while baring her infamous abs in a crop top and low-rise bottoms.

“It was in a sound studio, and it was really tight,” she says. “At the time [with] my belly showing, it was very, very cool. It’s probably one of my most proud pieces of work.” 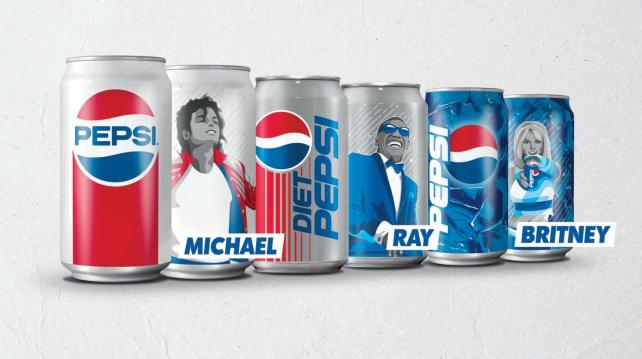