Published on In
Interviews Music News

People keeps posting excerpts from her interview with Britney and today they published one in which Britney confirms that she’s currently working on her next studio album! She doesn’t give any details but at least we know that B10 is coming! 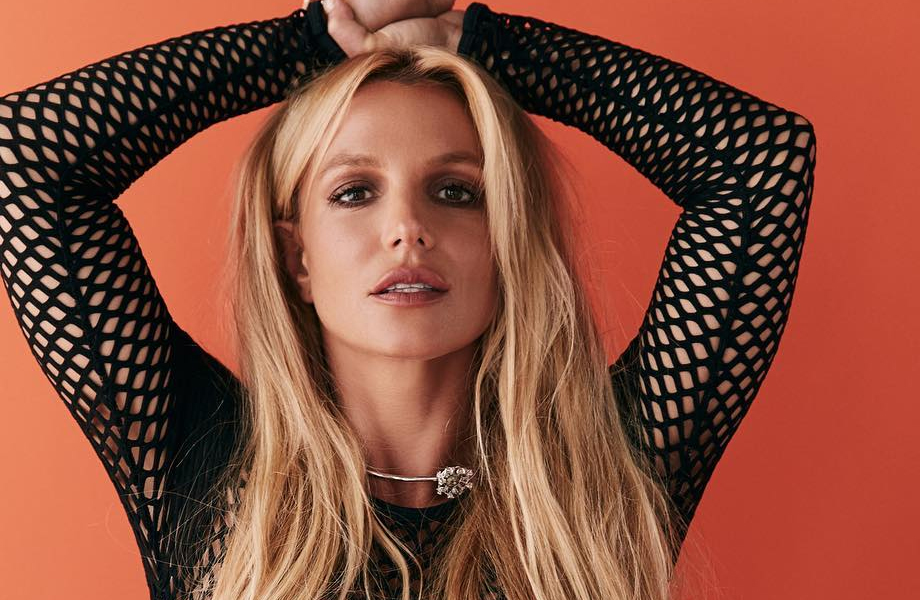 Britney Spears Gets Hangry Just Like Everyone Else: ‘I Want a Hamburger and I Want It Now!’

She’s one of the biggest pop stars in the world, but Britney Spears gets hangry just like the rest of us.

“It’s tricky because sometimes my appetite is through the roof and I will just inhale a club sandwich or some fries,” the 36-year-old singer — who’s taking her Piece of Me tour to the East coast and Europe starting in July — tells PEOPLE exclusively about balancing a healthy diet. “Then sometimes I’m just very cold and I don’t want to eat anything. It’s really, really weird how back-and-forth I am.”

When Spears does get a craving though? Watch out.

“When I’m hungry, it’s like ‘Don’t talk to me.’ I am the devil. I am so moody. I’m a bitch,” jokes the entertainer, whose famous face will be featured on limited-edition cans of soda this summer as part of the Pepsi Generations campaign. “I want a hamburger and I want it now! I love food so much.”

And though she loves to share fun (and steamy!) workout videos with her fans on social media, the star says she keeps her exercise routines pretty simple.

“I don’t work out that much to be totally honest with you,” says Spears. “I like to dance and I like yoga. I found a really good teacher. I think yoga is about finding the right teacher, so I can really get into that.”

Aside from gearing up for her tour, Spears is also currently in the recording studio working on her upcoming album but staying mum on the details.

New pictures of Britney and Sam in New York