Spears’ performed as the opening act for fellow Jive pop group, NSYNC. Spears opened for them in 40 U.S. cities, such as Atlanta, Cleveland, St. Louis and Minneapolis. Although Spears contrasted with the female audience chanting for their male idols, she won the crowds with her frenetic dance routines and high-energy songs. 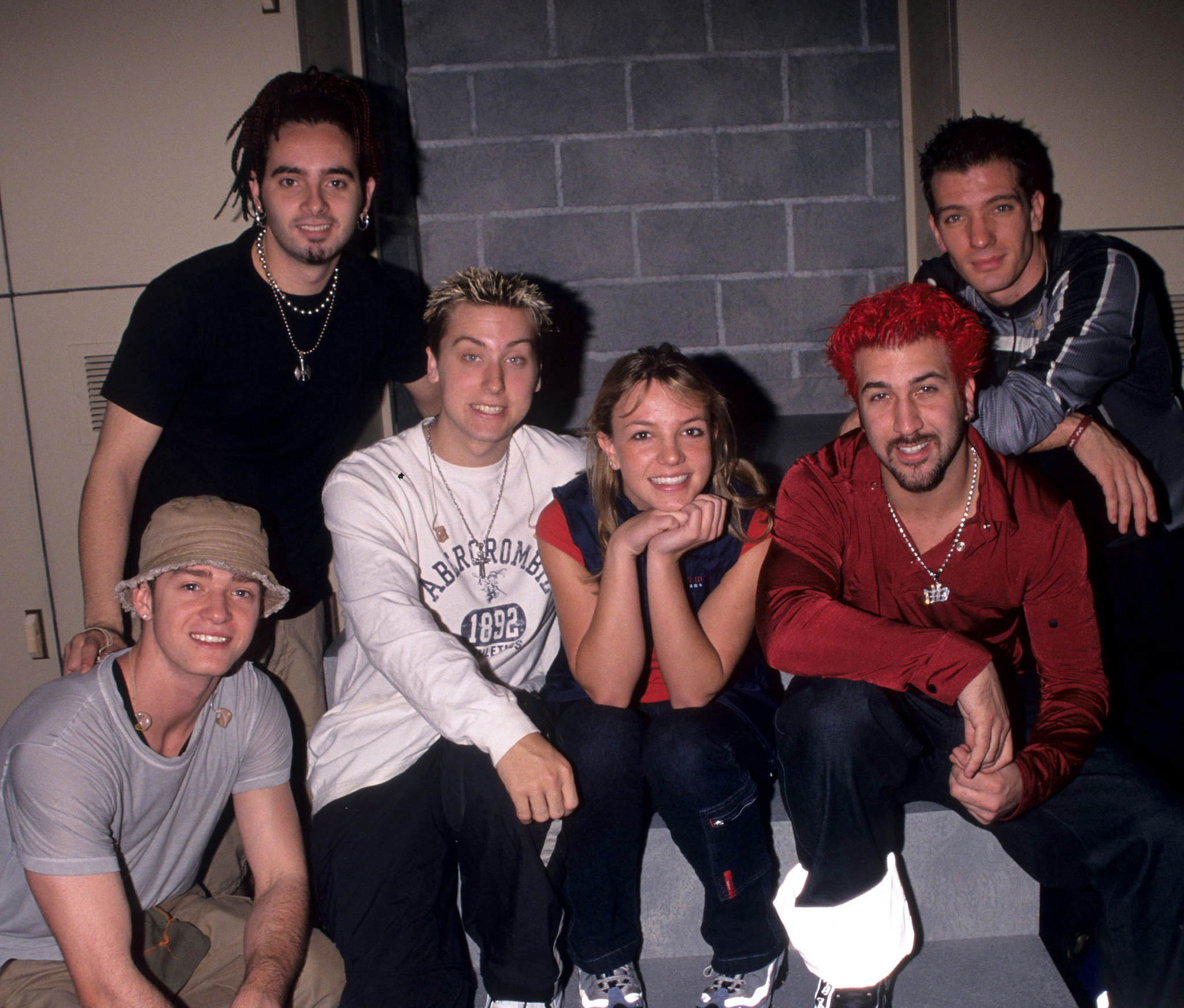